Almaz Hailu (opted not to reveal her real name) has been working at a major four-star hotel in Addis Ababa until COVID-19 hit Ethiopia. “I was told to takemy paidannual leave. I have a month saved up. But they don’t know what will happen to us if the virus continues spreading”, she said.

She fears she may no longer have asource ofincome if people halt traveling to the country. The service and tourism sectors contribute a large deal to the national economy and forex.

But the situation is more precarious for thousands of informal workers, daily laborers and independent service providers that depend on a daily income. Losing a day of work, let alone for an uncertain amount of time, can endanger their and their dependents’ lives.

Managing the crisis will be much harder in Ethiopia and other sub-Saharan countries than it has been in the west or China. As the country suffers from the loss of income from horticulture and garment exports, many low income workers are beginning to feel the brunt of the economic consequences first hand.

Companies have downsized their offices and those who can afford to work from home are doing so but a large portion of residents still go out to work, shop for groceries and attend religious services. A lot in the social and economic sector will have to change dramatically if Ethiopia is to successfully tackle COVID-19. Shutting down normal operations and instituting social distancing can be difficult without the necessary social safety nets for informal workers. Basic access to water and telecommunication are a privilege in the country. The majority of people live very close together, many sleeping in one room, not to mention under the threats of domestic and sexual abuse.

Ethiopia will have to drastically improve the public health sector while also mitigating the indirect costs of COVID-19. The economic burden will be devastating for many in the coming weeks and months.

Simon Abera, 18, is a shoe shiner in Addis Ababa, around Hayahulet neighborhoods. The previously crowded area that had nearly a dozen shoe shine stands and several customers has been deserted. Simon says nearly everyone he knows has left Addis in fear of the virus. “I’d like to go back to Hosaenna too but I don’t have the money yet. Business has been very bad in the past week. I need to make more money to support my family.”

John Nkengasong, director of Africa CDC told The Economist that if responses are not calibrated appropriately the virus could be a “national-security crisis first, an economic crisis second, and a health crisis third”. This may be the reason Prime Minister Abiy Ahmed (PhD) has asked the G20 for a USD 150 billion emergency stimulus package for Africa in an effort to boost health spending, shore up foreign reserves and improve social safety nets.

COVID-19 is a test of Ethiopia’s healthcare preparedness and federal emergency response capacity to contain the fast spreading virus. It is a call to look at the nation’s healthcare system, addressing the demands of healthcare workers that have been ongoing for several years and ensuring there is a pandemic or epidemic preparedness plan in place for the future. Growing response from private citizens and companies offering physical space as quarantine facilities as well as monetary and medical equipment aid is certainly promising and speaks volumes about the burden of responsibility people are recognizing.

According to many projections, COVID-19 is unlikely to disappear in the coming few months. There might be resurgence across the world and countries with weaker health systems and on the lower economic spectrum will suffer the worst of it. If the nation can flatten the curve and attempt to contain the spread like Singapore, South Korea or Hong Kong are doing, it’s important we take a lesson from other nations facing this pandemic. 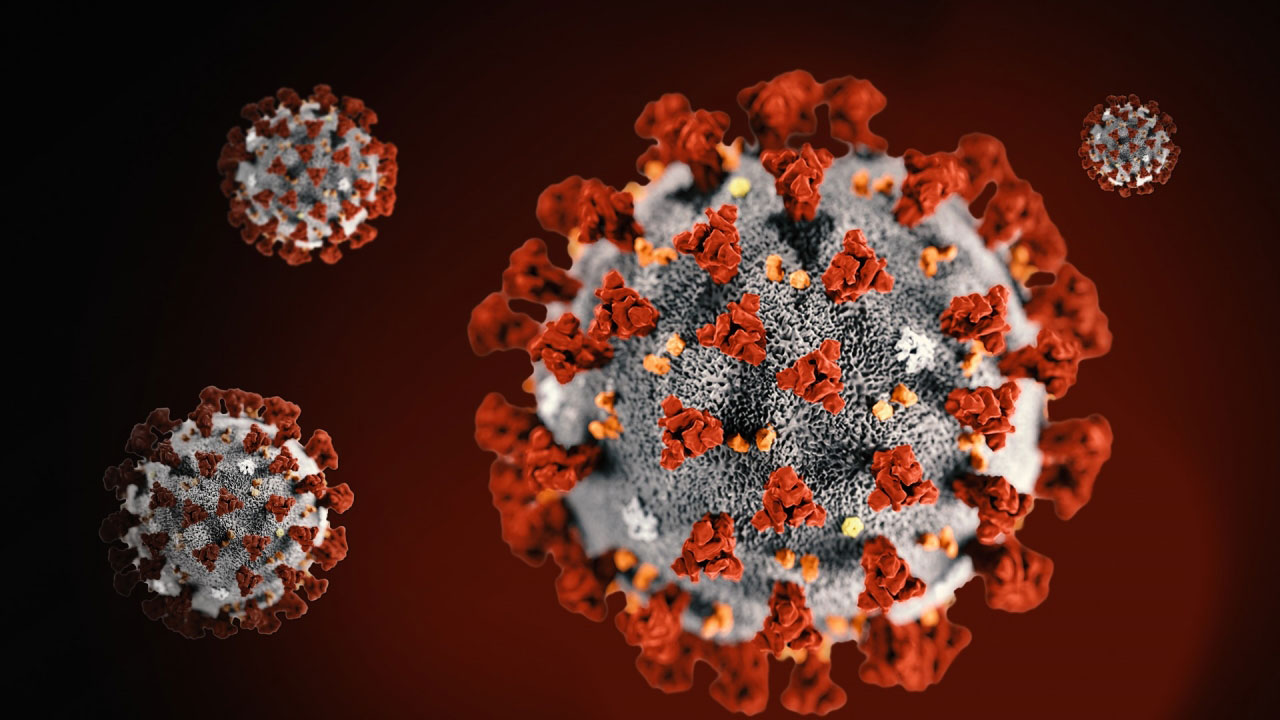 Israel has begun monitoring citizens’ movements through their phones. South Africa is soon to follow. This measure will help track the spread of the virus but governments can soon turn authoritarian, using this as an opportunity to exercise more control over citizens. Around the world, armies are mobilizing to control the spread of COVID019. As Ethiopia’s Federal Police joins the efforts to enforce social distancing, the dangers of violence and unlawful acts increase. Kenya has reported cases of police violence in response to social distancing. Some still argue these are serious risks for many authoritarian rulers infringing on and abusing human and democratic rights. But for a good number of people this is not a time for such rights as the whole western democracy is facing serious emergency crisis.

COVID-19 is also an alarm to citizens to critically assess the government response to the crisis. It is an opportunity to look at labor policies and workers’ rights. Low income, independent workers that rely on public places to provide services, and daily laborers who will likely go hungry without collective efforts to secure their livelihoods is an outstanding serious matter that needs to look into.

The public continues to share information and misinformation about how the virus is spread and the ways people can prevent it. Volunteer and grassroots organizations are beginning to mobilize, at least in major cities. More effort is required in opening up communication in rural areas, especially in places that have had frequent or long term communication shutdowns in some parts of the Oromia Region. Safetynets are necessary to make sure those that will feel the immediate economic consequences of COVID-19 will be able to sustain the coming weeks of hardship.

Crises like these prime people for massive changes in the ways they conduct their public and private lives. Just as this might instill a hand washing habit in all of us, it might also prepare us for a pivot in the national political discourse. This virus is not interested in ethnicity, religion or political leanings – it affects anyone. Xenophobic finger pointing and violence against foreigners do not serve anyone; they only highlight prejudices. This pandemic might be an opportunity to reach across such divides and look at the humanity within us all, and approach the upcoming months as a chance to assess national policies regarding public wellbeing and economic equality.

*Name has been changed at the request of the interviewee.

He believes his lens has brought him an early recognition at a very young age. In the face of his unexpected accomplishment, the fortuitous lens...